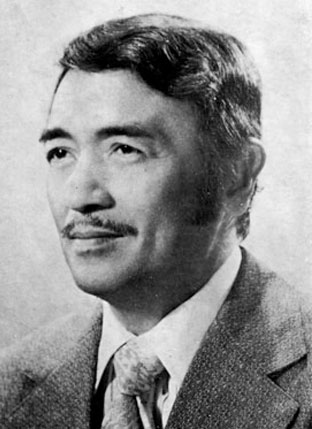 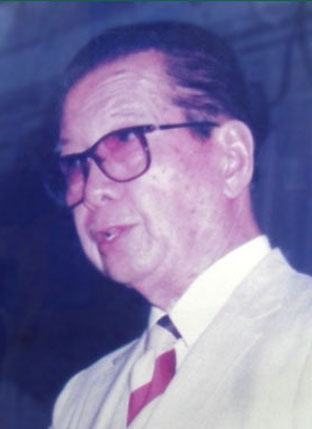 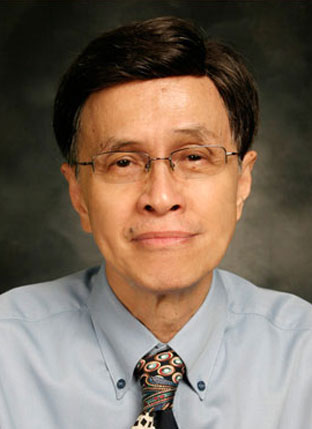 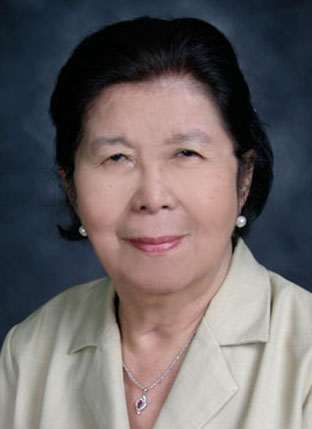 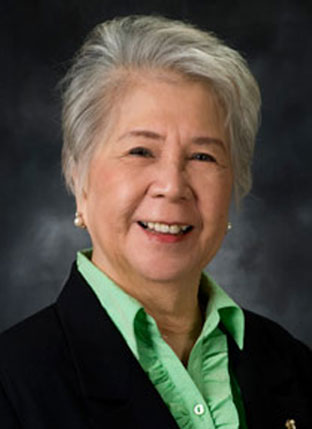 In 1968, at the corner of R. Papa and Lepanto streets, between the two giants in Philippine private education (University of the East with its mammoth population of 65,000 and Far Eastern University with its 47,000 enrollment), a small building was erected to house a small school – National College of Business and Arts.

Keeping to its founder’s vision, NCBA has opted to remain as a specialized school and its growth measured and steady through the years. From that small edifice along R. Papa St., NCBA slowly expanded its academic programs and facilities with the single purpose of producing for the nation the type of educated manpower it needs for its development and well being.

When NCBA opened in 1968, its offerings were limited to the following courses: Bachelor of Science in Business Administration, Bachelor of Arts, Two-Year course in Secretarial Administration and its own CPA Review. Next, the NCBA High School was opened in school year 1973-74 followed by its additional offerings of short terminal courses in Cooperative, Salesmanship, Bookkeeping and Accounting, and Small Business Management in school year 1974-75.

Since its founding, NCBA has endeavored continually to perpetuate its educational policy: to offer and provide, both in facilities and teaching force, a complete education to young men and women and equip them with the skills and trainings to become responsible citizens and future leaders of our country.