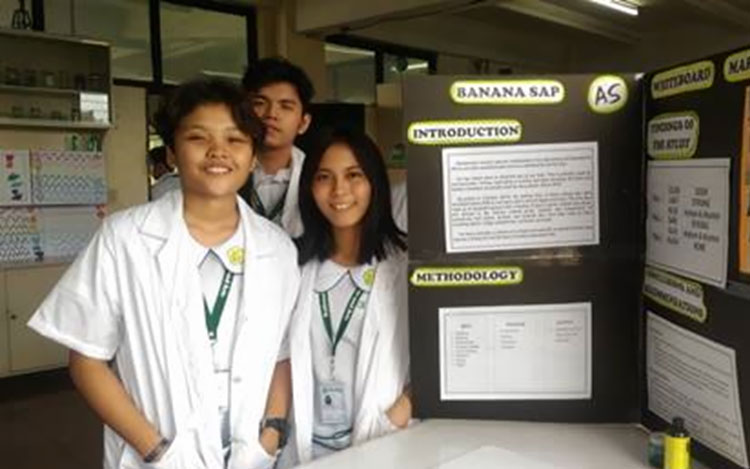 Last September 27, 2017, the National College of Business and Arts Cubao branch celebrated their annual Academic week. A 3-day event that holds various activities that each club has prepared. On the 1st day, the Sabayang Pagbigkas was held. The Grade 11 and 12 students performed their own versions of Gerome Nicolas Dela Pena’s, Filipino: Wikang Mapaglaya’t Mapagbago. Every group did an amazing job, but Grade 11 Dollar was astounding, which secured their win. After all performers had gone up the stage, the program was moved from the College Auditorium to the College Audio Visual Room. Sadly, the AVR couldn’t hold 593 students so the quiz bee was divided into 3 sessions; Grades 7 & 8, Grades 9 & 10, and Grades 11 & 12. When the Grades 7 & 8 students were having their quiz bee, the other grade levels went to different rooms that housed various activities. Some of which were the Origami Modular Exhibit by the Math Club, the Family Feud by the A.P club, the Mini bazaar by the ABM Club, and many more. I asked some of the students if they were enjoying the academic week, and they some said that it was the best. As the 1st day of the Academic week ended, all I saw were smiles from the students, and a tiring look on my face.

September 28, 2017 marked the second day of the Academic week. Nothing much happened on this day. The students were allowed to enjoy all activities of every club. Some were getting their nails done, a bunch of students were trying out experiments at the science laboratory, and a lot of students were watching Bonifacio: Ang unang Pangulo, at the College AVR, and some were buying products from the ABM Club’s Mini Bazaar. (The pictures that will be shown below were taken on this day). Again, as the 2nd day of the academic week ended, their smiles and the tiring look on my face was consistent.

September 29, 2017 was the last day of the #AcademicWeek2017, and the Grade 12 Senior High School students arrived early. They were preparing for their dance recital that was held at the college auditorium. At 7:45 the students were starting to go up and the program started at 8:15 in the morning. Before everything else, the Philippine National Anthem was sung by the selected members of the MAPEH Club, and Eira Marie C. Montemayor lead the doxology. After the doxology, the Grade 12 students danced a special number to mark the beginning of the recital. The Grade 12 students performed interpretative dances that featured life lessons we must learn in the near future. After all groups have performed, a selected student played the Carpenters’ big hit “Close to you” on the violin. It was an elegant performance and I couldn’t stop singing along. To end the recital, members of the MAPEH Club, led by the International Dance Sensation, Sean Travis Sarmiento, performed a 10 – 12-minute dance number wherein all girls couldn’t stop screaming whenever Travis busts his dance moves. To formally end the recital, and the Academic week, our beloved Principal Mrs. Veronica F. Caro gave her final remarks. The program ended at 10:30 am, classes resumed at 11:00, and they were dismissed at 1:30 pm.  I must say that this was an enjoyable experience, not only for the HSA but also for all students that took part in this year’s Academic week. As I was writing this, I couldn’t stop shedding a tear for this is my last Academic week in NCBA. Again as the last day of the Academic week ended, the smiles on the students’ faces, was enough to uplift my tired self. God bless NCBA! 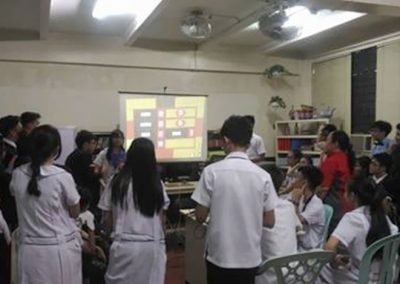 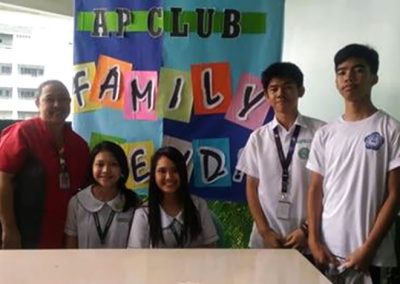 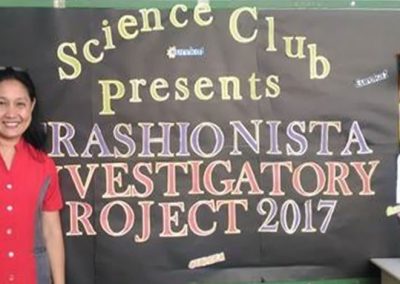 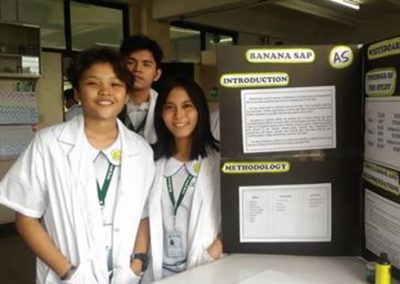 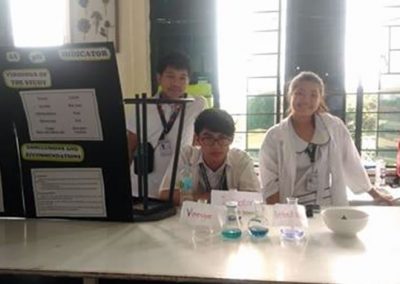 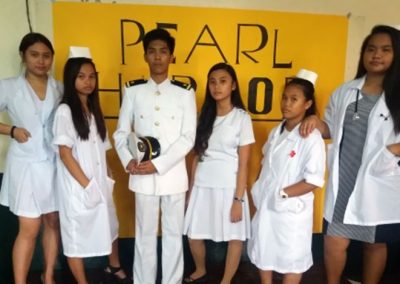 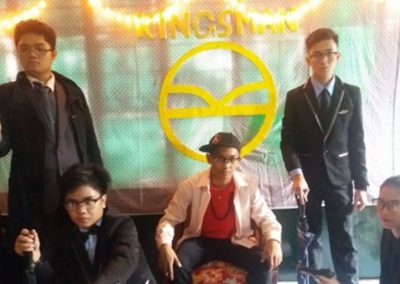 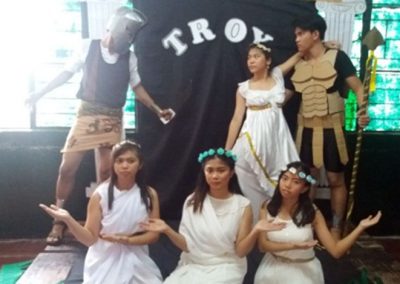 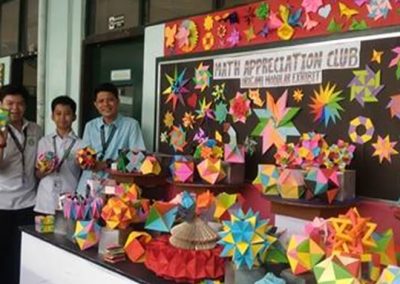 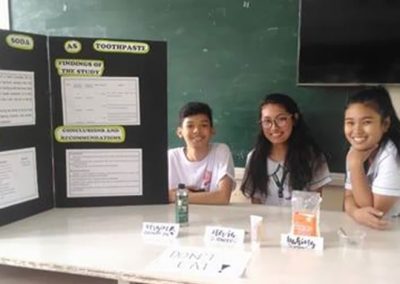 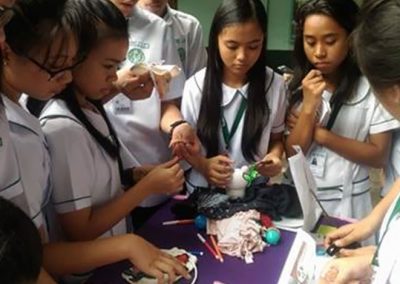 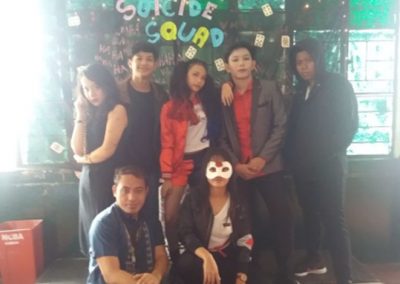 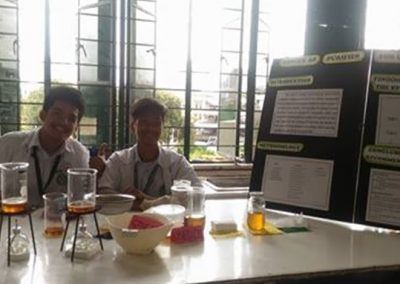 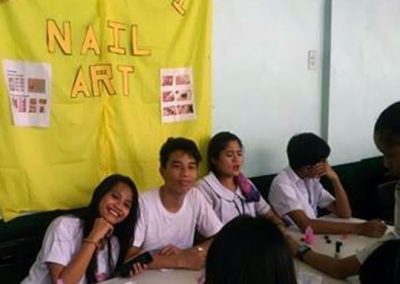